A Twitter commenter named Thomas Wictor, apparently a reporter from back in the day, has written a book on flamethrowers, two, actually, and how they were used.

For a taste of his research on the topic: 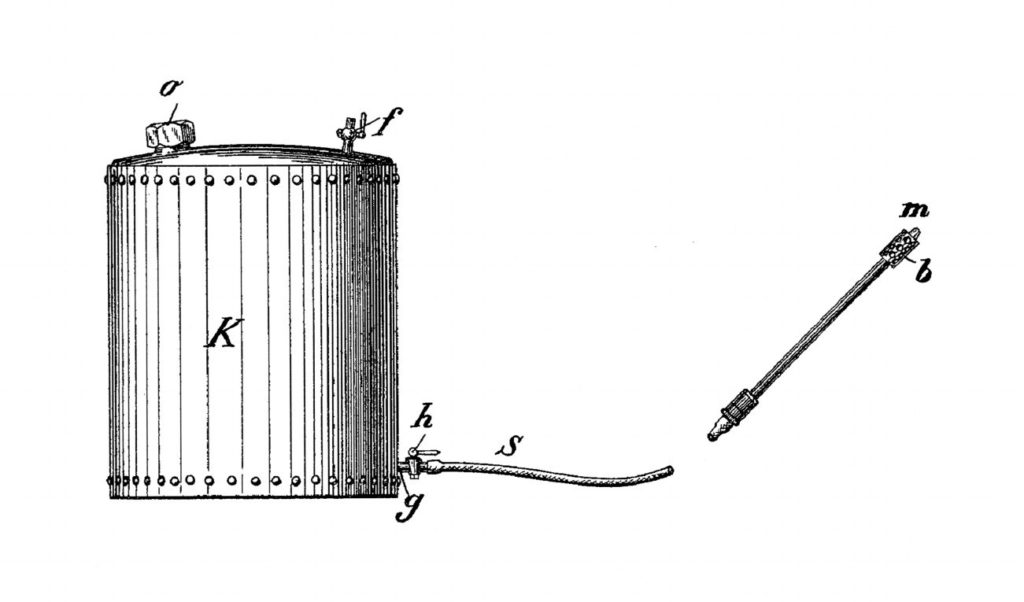 He was trying to design a paint sprayer when it occurred to him that pressurized liquid could be set on fire. Six years later, Bernhard Reddemann—the fire inspector of Posen—demonstrated to the German army that a steam-powered firefighting pumper could be converted into a flamethrower.

Though the Germans had the weapons, they hadn’t developed tactics for them. The introduction of flamethrowers in combat was a disaster: Men sprayed buildings, bouncing the burning oil back all over themselves; they filled the propellant tanks with oxygen, which made the oil explode; they put out each others’ eyes with the automatic igniters, devices that were essentially miniature blank artillery shells mounted over the lance nozzles; and they scared their own infantrymen into flight.

So many soldiers were killed or injured that flamethrowers were withdrawn from service. In October of 1914, Bernhard Reddemann—now a captain in the army—went to Berlin and suggested to the supreme command that a flamethrower detachment be formed. His idea was accepted, and he spent the next four months modifying the weapons and training men in his own tactics. He recruited mostly older firefighters because they were familiar with equipment used for spraying, they had no fear of flames, and they were far more physically fit than the average man.

This is the flamethrower platoon of the most top-notch assault battalion in the German army. 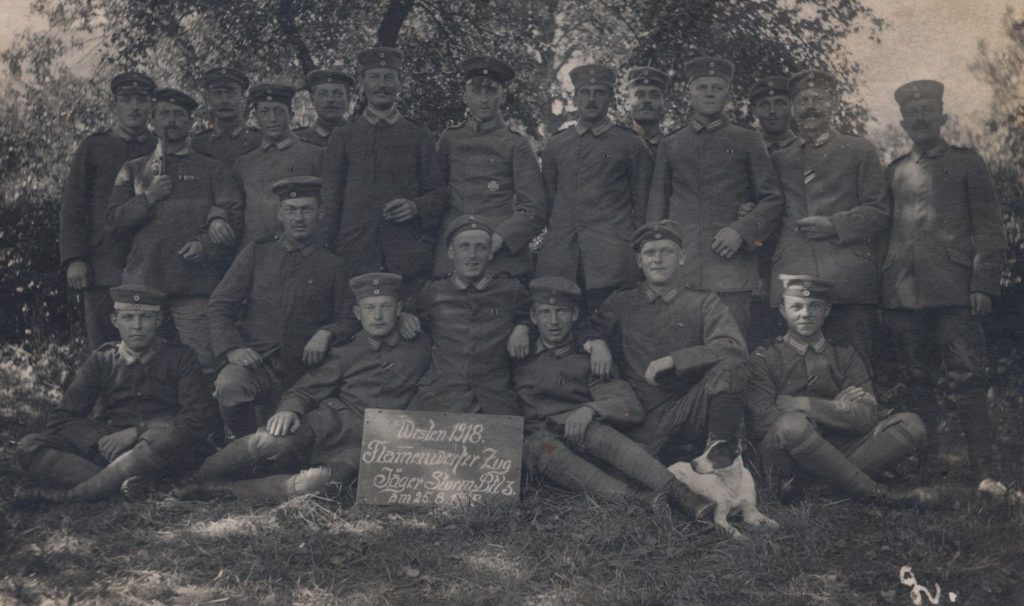 Four men are in their forties or even fifties.

The first mass flamethrower attack was carried out against the French on February 26, 1915. It shocked the world with its success. The Austrians, French, Italians, British, and Russians immediately began creating their own flamethrower units. However, only the Germans understood that the flamethrower alone was almost worthless. Flamethrower operators had to be protected by riflemen, hand-grenade throwers, machine gunners, grenade-launcher squads, and mortar crews.

He describes various attempts at design, flaws, etc.. It’s a fairly long and interesting writeup. He also, in a separate write-up, details how a German-style flamethrower attack is executed.

(2) Why do I support @realDonaldTrump in his Twitter adventures?