For those of you who don’t follow Cernovich on twitter, something caught his attention about James Gunn enough to start reposting tweets. Tweets that Gunn later tried to palm off as, and the media is trying to pass off as well, as “jokes”.

I’m not going to make you skip over the pictures to get to the rest of the commentary, so I’m leaving them at the end.

OK, so “joking about raping kids is obviously exaggeration.”

Look at the tweets below and tell me all of them are “exaggerated” beyond what we know damn well a pedophile would do. Especially if you’ve read “The Last Closet”.

There is not a damn thing in many of those posts that is exaggerated. Sickeningly, given what Moira Greyland related in her book of the typical behavior of not just her parents but of the circle around her, it’s pretty tame. Even the obvious “jokes” like the one on movie titles – *what healthy person so constantly obsesses over that, keeps going back to that well? *And what kind of friends think it’s not disturbing enough to go “hey, maybe not suitable for public consumption”? Apparently not, because if it’s a “joke”, some of his “friends” are willing to play along. 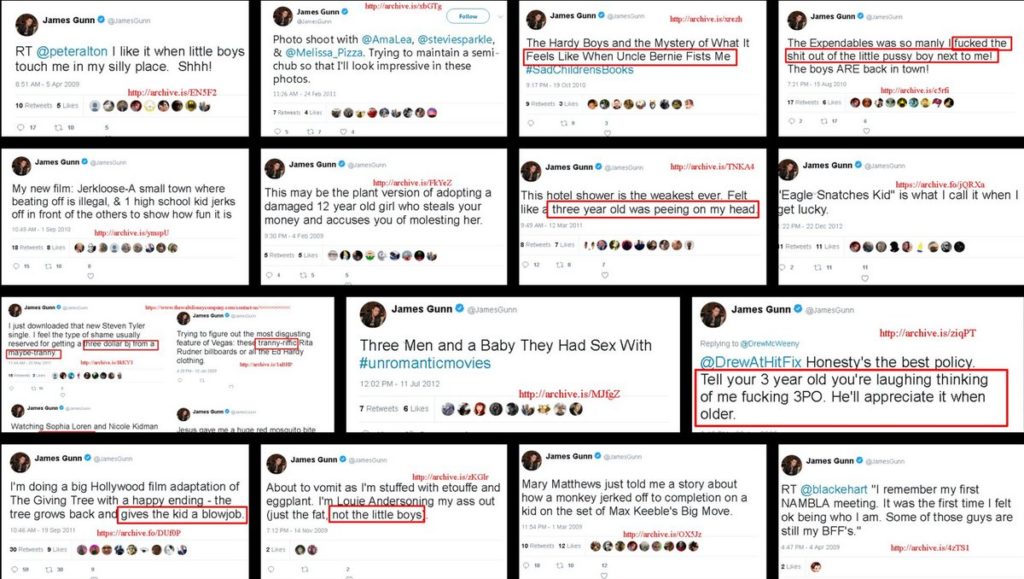 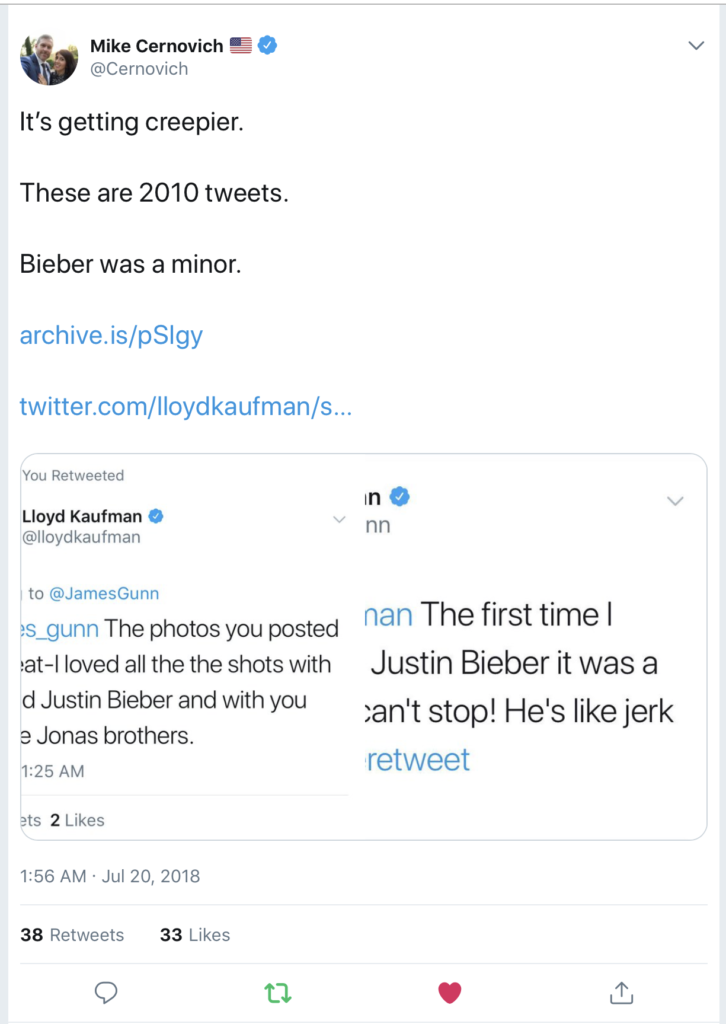 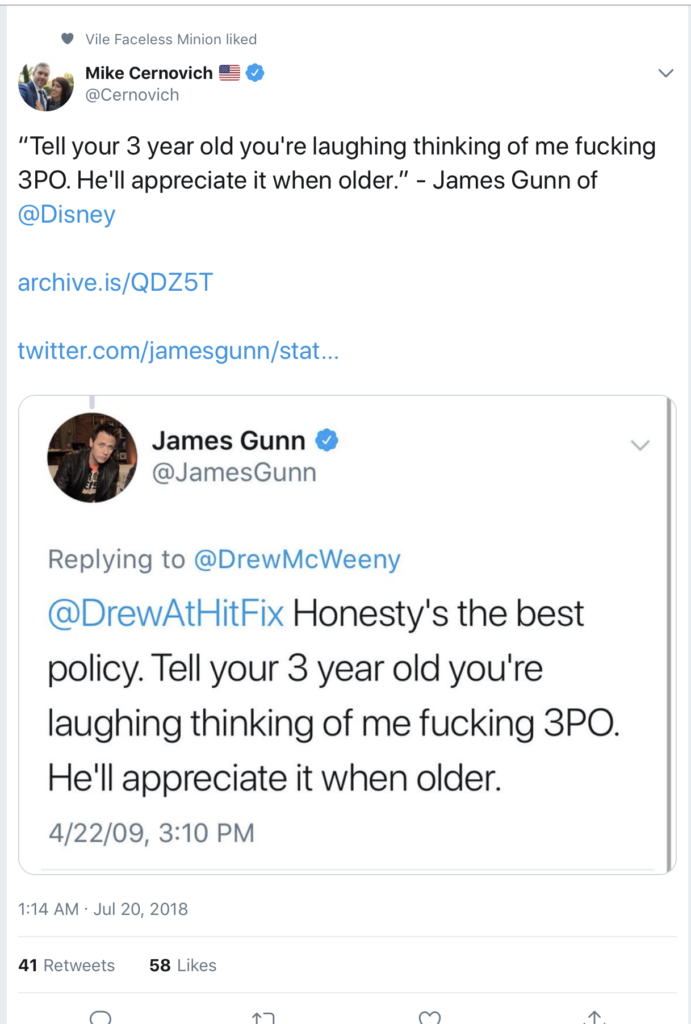 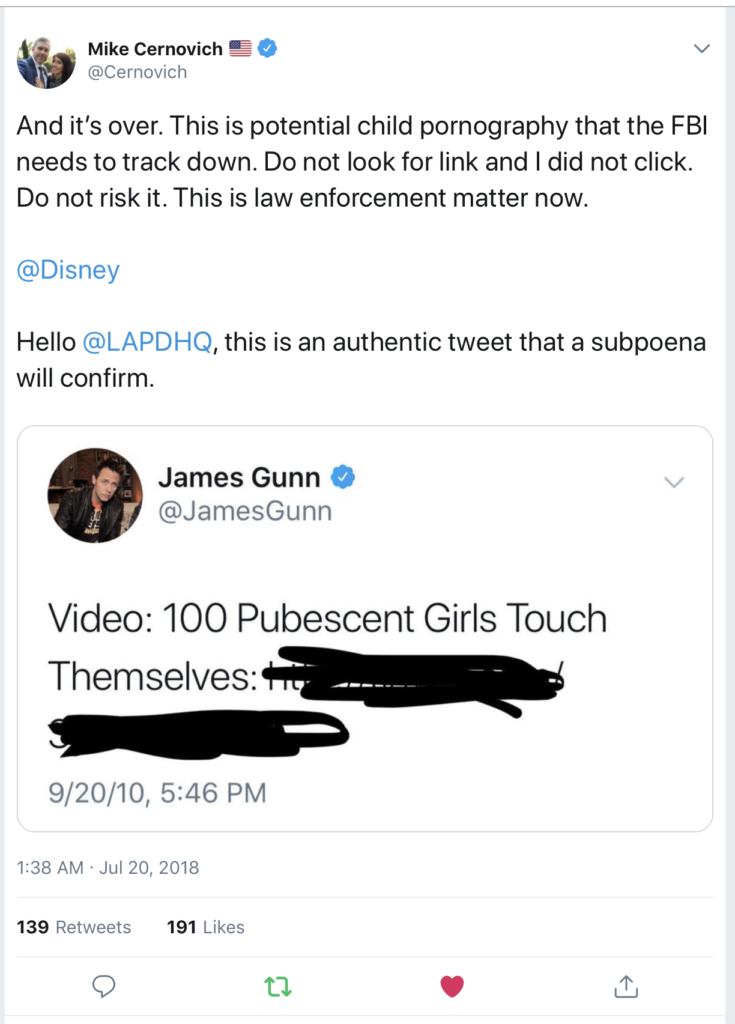 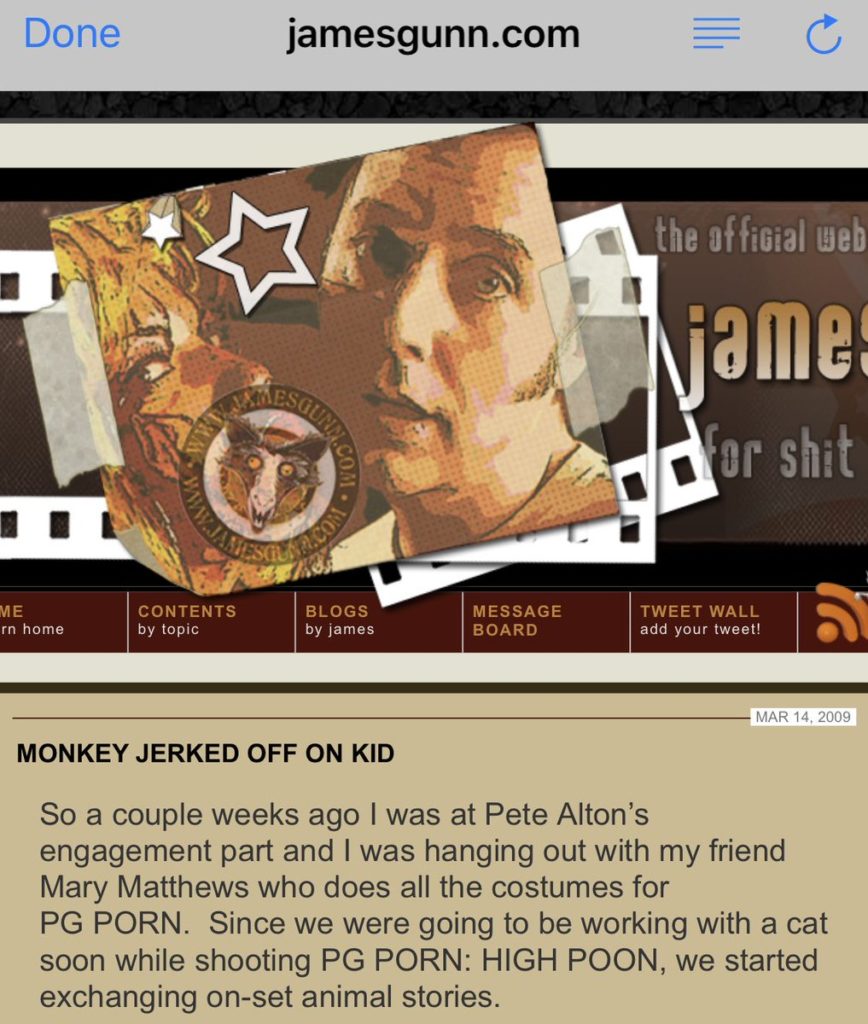 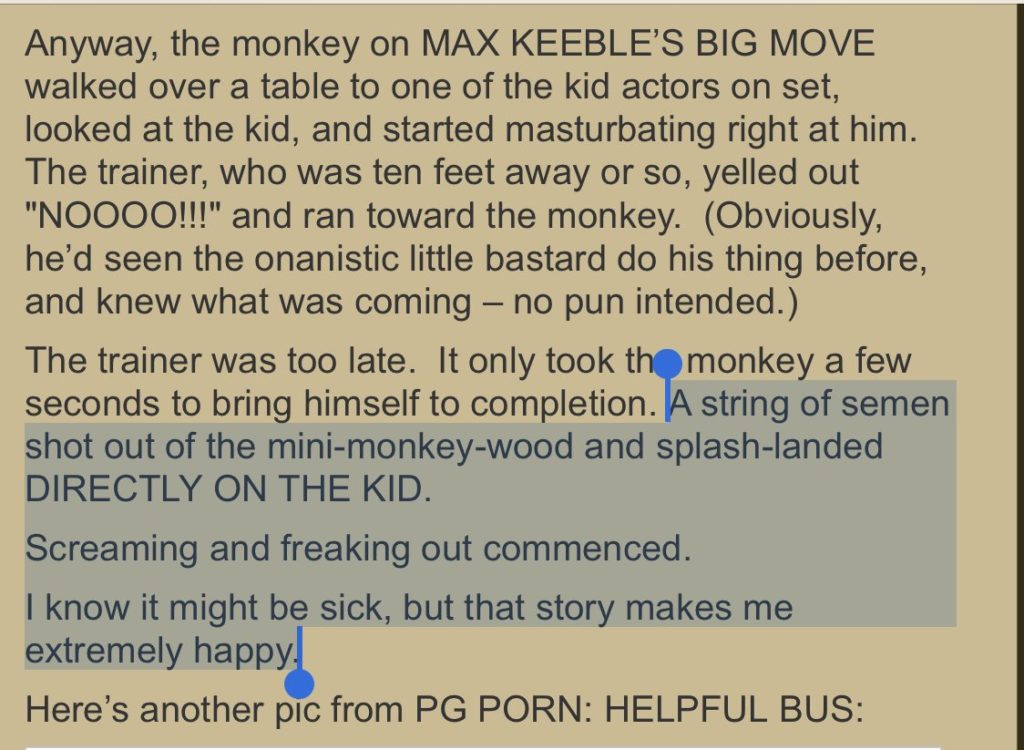 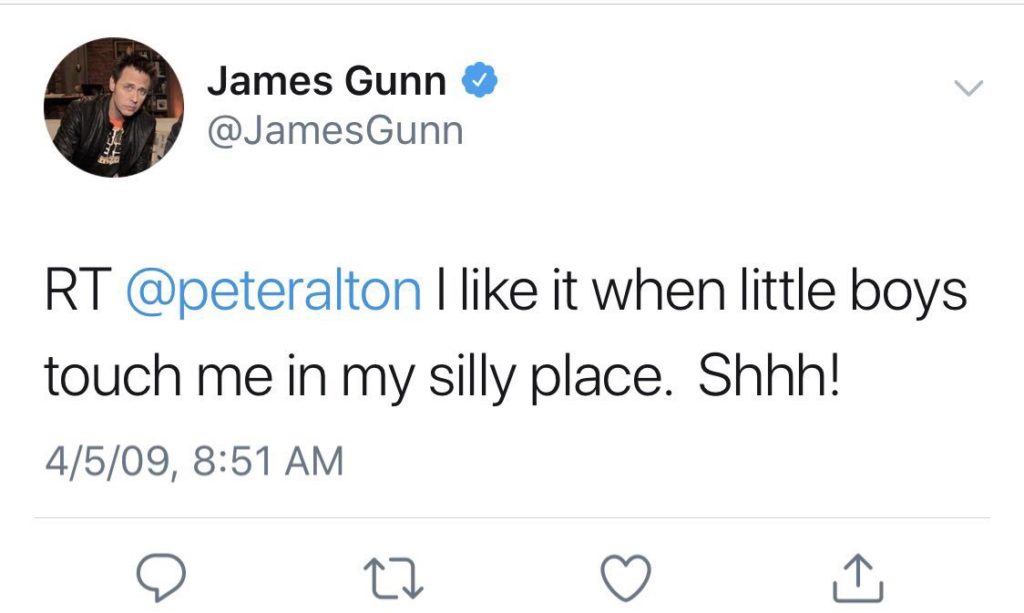 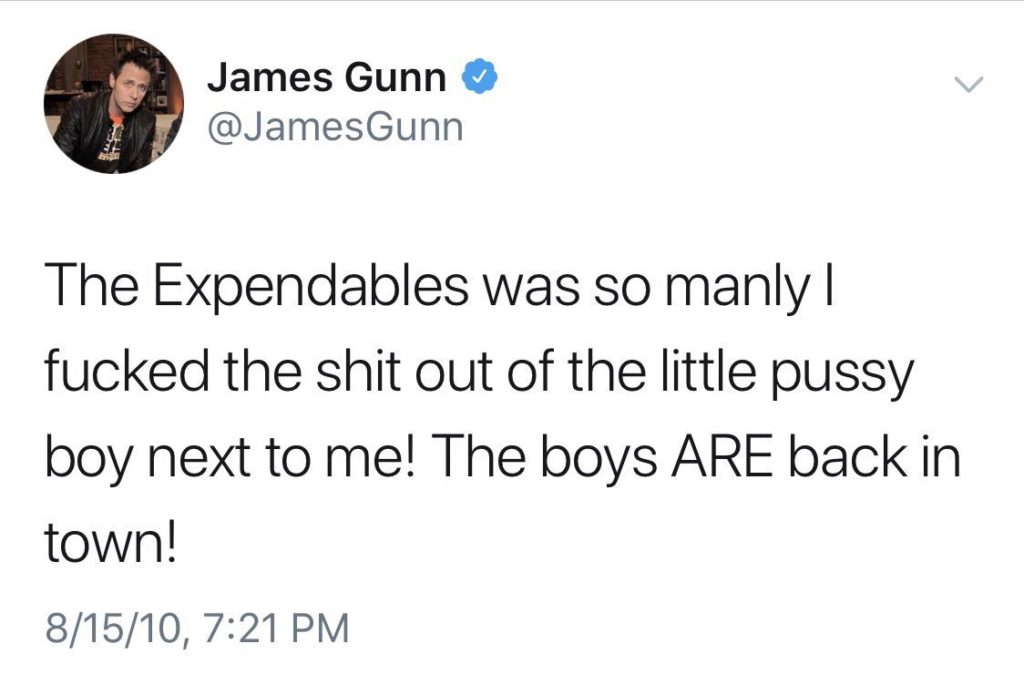 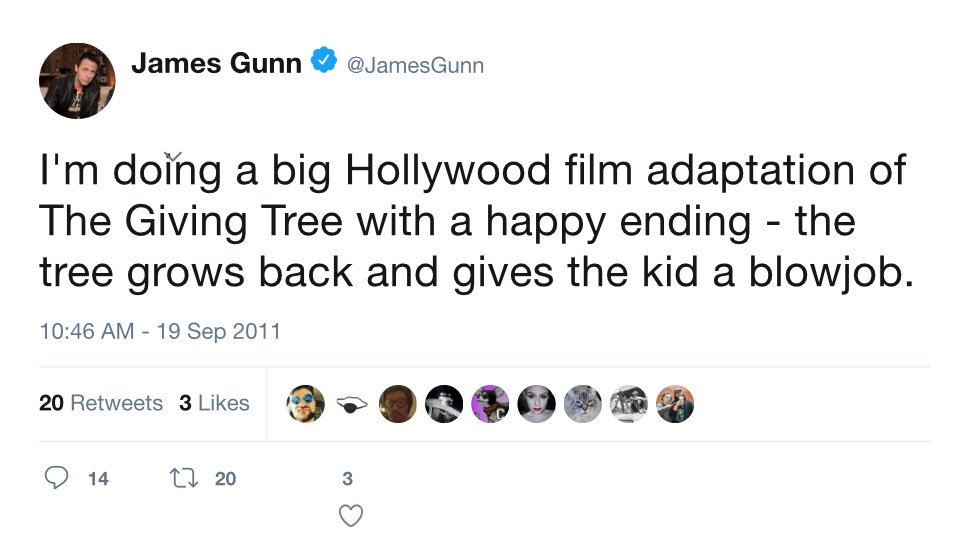